Should I be mad that they take my picture because I’m Black? 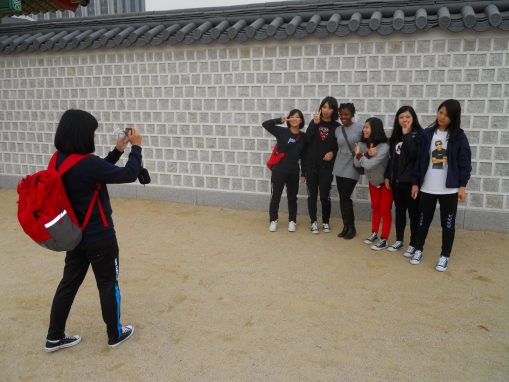 I love who I am and how I look, and evidently, other people do, too. I say this since, as a Black female voyager, I get A LOT of attention in certain places when I travel. Maybe it is because they have never seen a Black face in person. Or it is because of my dread-locked hair. Perhaps they are fascinated with my chocolate skin. This typically has happened to me in racially homogenous places, poor places, or in very rural places where the tendency is to be born, live, and die in the same region.

Now, I know that you are bound to get attention if you are different in general and that this phenomenon is not only relegated to those whose skin is of a darker hue. My red-headed and blonde friends get almost as much attention as I do when travelling in Asia, for instance.

My skin and hair has made me an instant celebrity in 4 of the 6 continents I have been to, and people often take my photo (with or without asking).

A few examples: in Mexico, a lot of people would snap my picture with their camera phones without asking me. In Poland and Slovakia, whole tour groups would ask me to pose in photos with them (in Poland it was in front of Pope John Paul II’s house in Krakow, and in Bratislava it was outside of the building where Mozart performed his first concert at the age of 6).

In Asia, I am ALWAYS asked to have my picture taken- in Seoul a couple of weeks ago a woman actually got aggressive with me and yanked me into her photo before I realized what was happening.

The only regions of the world that I have NOT been asked to take my photo is in Africa (for obvious reasons) and Australia (presumably because it is a first-world, multicultural country).

But my question is, should I be mad? My general rule is the following: if you ask me I take no issue. I find it hilarious that my dark skin and crinkly hair would cause such hoopla. I also take no offense to having my picture taken when I feel the person/people asking me lack the education about/exposure to Black people and are thus wowed by seeing one “in the flesh”.

Again, I stress that Black folk aren’t the only ones who get attention when they travel. When Liebling (tall and very fair) travelled to India with his sister (red-haired and also very tall and fair-skinned) they caused a sensation, with locals lining up around the corner to get the chance to see these two White giants up close and personal.

So what are your views? As long as I’m not being treated like an animal at the zoo, people can take their picture as they wish. When travelling you really need to develop a thick skin anyway. But maybe I’m just de-sensitized. For those of you who travel to places where you are “different”, what say you on the matter? 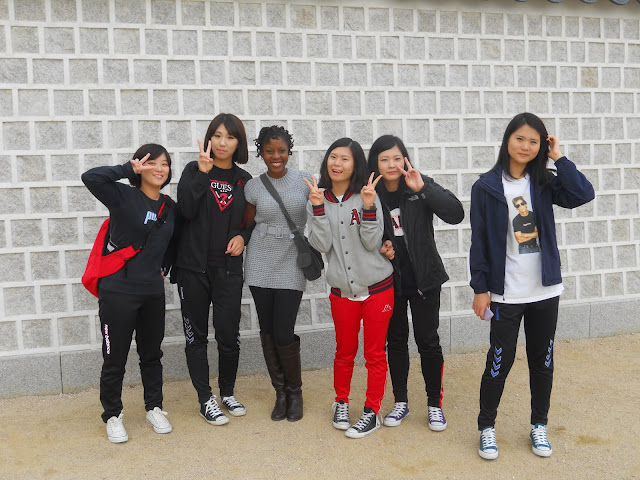